Skip to content
HomeGet Ready To Play: Release Dates For ScreenPlay and Ironbound

This past weekend, layout wrapped up for both the ScreenPlay core rulebook and the preview treatment/adventure, Ironbound, making it time to make our announcement official. So official they’re going up in big, BIG fonts. 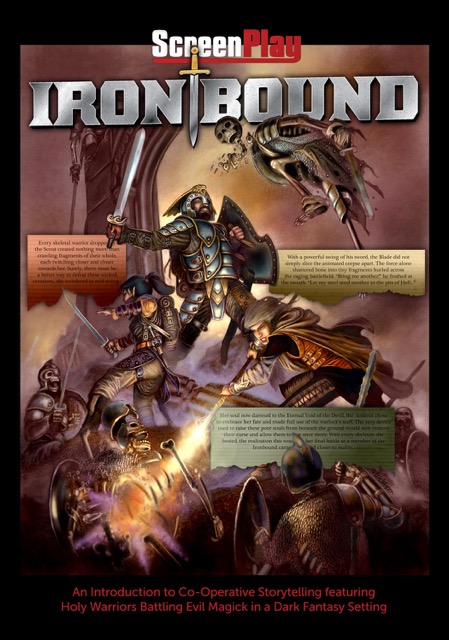 Ironbound goes on sale as a Pay-What-You-Want PDF release from DriveThruRPG/RPGNow on Monday, May 16th. 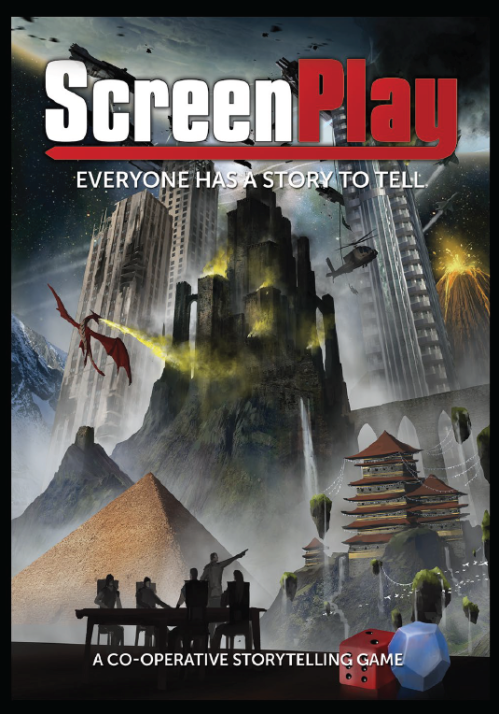 The ScreenPlay core rulebook PDF goes on sale for $5 USD from DriveThruRPG/RPGNow on Monday, May 31st.

We’re also working on getting Print On Demand version of the ScreenPlay core rules ready for a projected launch in June 2016 and the wheels are in motion for the continuation of this new sage for BRG. Throughout the coming month, Broken Ruler Games and Mystical Throne Entertainment will begin the marketing campaign for both products and expect to see your copy of either or both PDFs later this month if you were a part of our Rehearsal Edition playtest.

To learn more about ScreenPlay and what you can expect, click here. Learn more about Ironbound and their fight against slingers of magick spells and invokers of summoning rituals here. 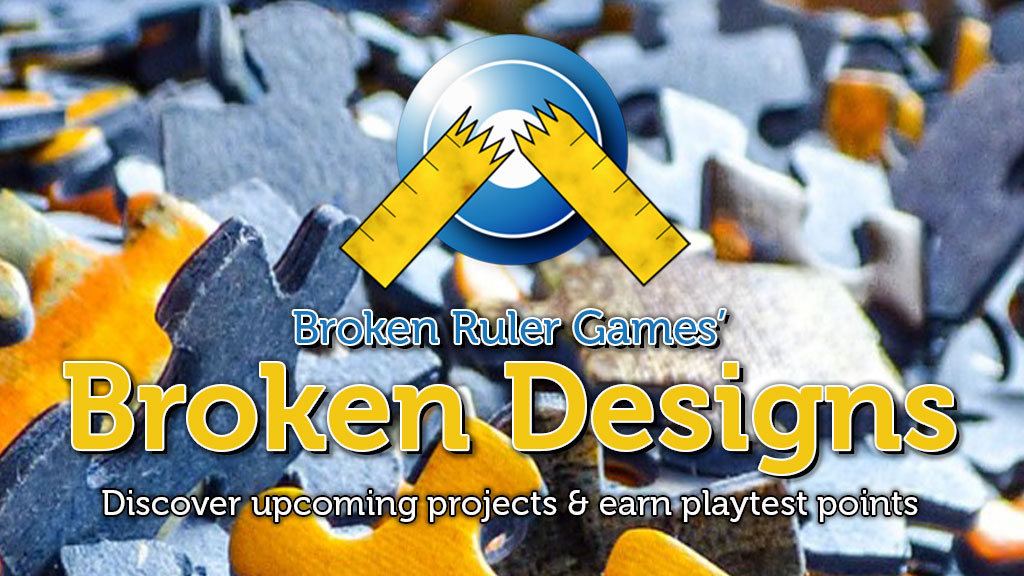 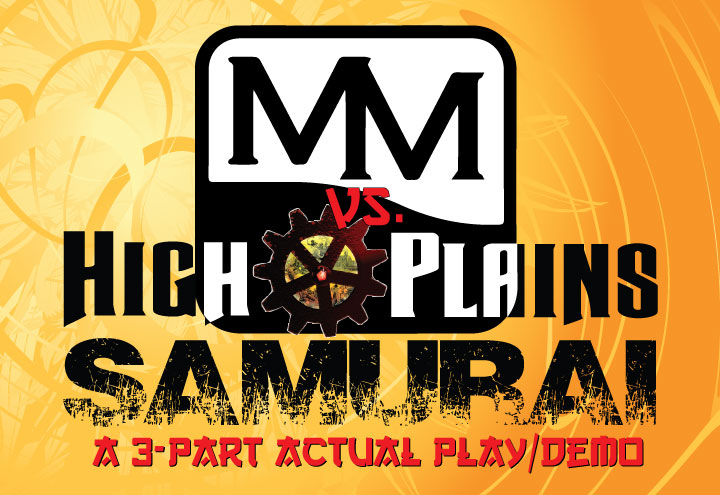